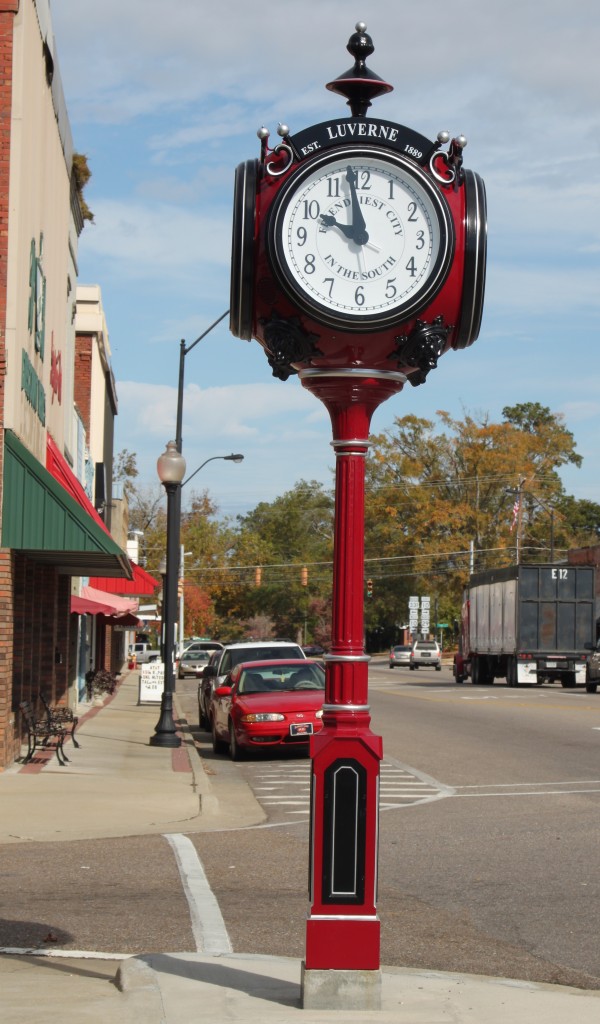 “Friendliest City in the South”

Luverne, the Friendliest City in the South, was founded in 1889, one mile east of the Patsaliga River on the Alabama Midland Railroad in the central part of Crenshaw County. The primary figures in the founding of Luverne were M.P. Legrand, S.D. Hubbard, and George A. Folmar who purchased land surrounding the railroad, which would become the site of the new town.

Luverne grew very quickly due to its advantageous location relative to other more established communities in the county. By 1890, it boasted nineteen businesses and a population of approximately 1,000 people. In 1893 a vote by the people moved the county seat from Rutledge to Luverne where a new courthouse was constructed. The booming young town which just four years earlier was a pine forest had become the center of business, government and social events for Crenshaw County.

Crenshaw County in the News

The latest headlines on Crenshaw County from around the internet: